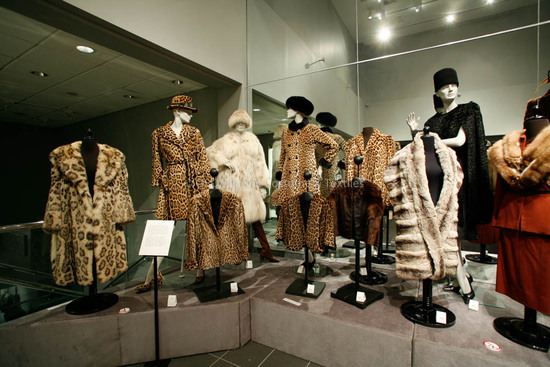 Feathers, Leathers, and Fur: A Fashion History was an exhibition in the Geraldine Schottenstein Wing for the Historic Costume & Textiles Collection at The Ohio State University that explored the historical use of fur, along with non-fur skins and feathers, as clothing items and adornment. Human cultures in all corners of the globe have looked to nature for inspiration in ornamenting the body and have often borrowed the more decorative outer coverings of many of nature’s creatures. The more unusual, fine, and rare of these items often reached the level of luxury status within a society.

For almost as long as people have been wearing fur, especially for ornamentation rather than mere practicality, there has been controversy regarding its wear. Cato the Elder, who lived in Rome from 231-119 BC, denounced the wives of Roman patricians for their extravagance in wearing furs, and the Catholic Church attacked the wearers of fur during the Middle Ages. This controversy reached an apex in the late 20th century with campaigns waged against fur wearers and the Fur Industry by organizations interested in animal rights such as the People for the Ethical Treatment of Animals (PETA).

Often, when a particular type of fur or feather became fashionable or that animal was seen as a pest species to agriculture, intentional killing of that animal led to dramatic decreases in its population to the point of extinction. This led to conservation concerns and the establishment of wildlife preserves, regulated hunting seasons, fur and plume “farming”, and animal welfare and animal rights organizations.

The last decade of the 20th century saw a return of many fur and fur-trimmed garments to the fashion runways after almost 20 years of relative absence and a serious decline in the fur industry. Humane treatment of fur producing animals had improved, and the North American Fur Industry countered the animal rights organizations with arguments in favor of the economies of indigenous populations who rely on fur production for their livelihood.

The controversy over wearing fur still exists, although it is much quieter than it was 20 years ago. A somewhat uncomfortable calm regarding the wearing of fur presides today. While many desire the practical warmth and luxurious touch a fur coat provides, they are still concerned about the humane treatment of the animals from which the fur comes. 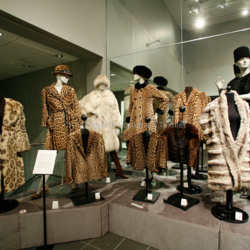 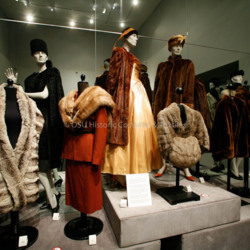 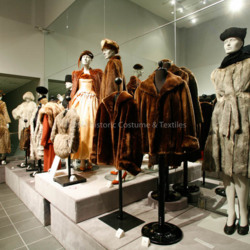 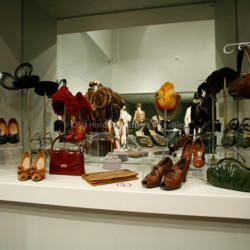 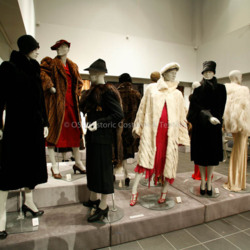 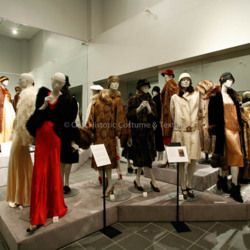 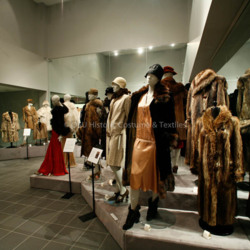 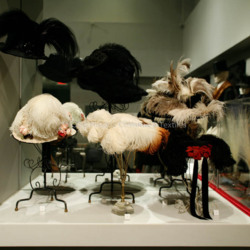 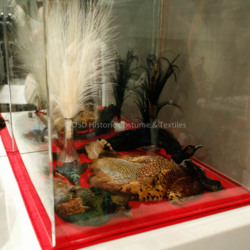 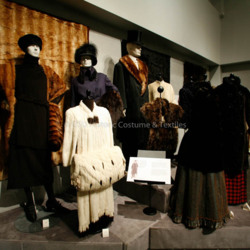 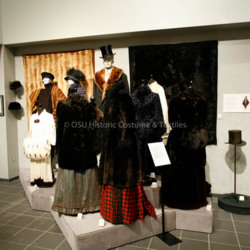 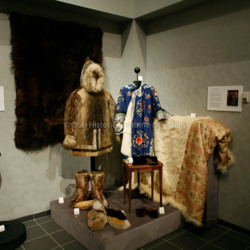 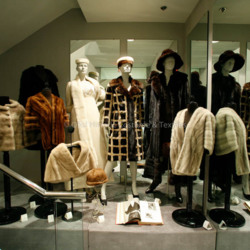 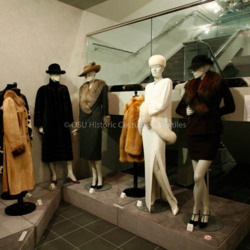 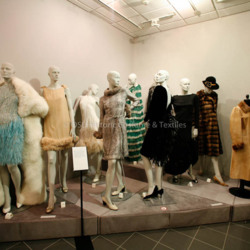 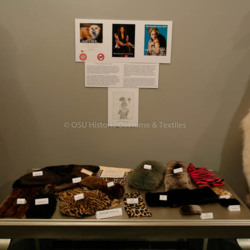 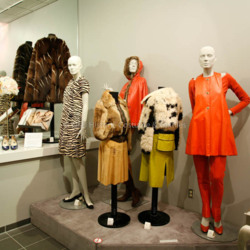 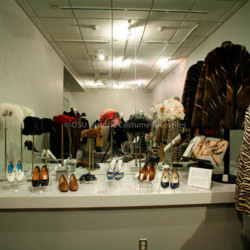 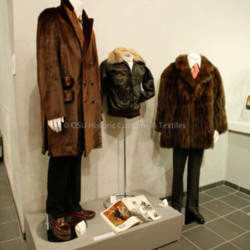