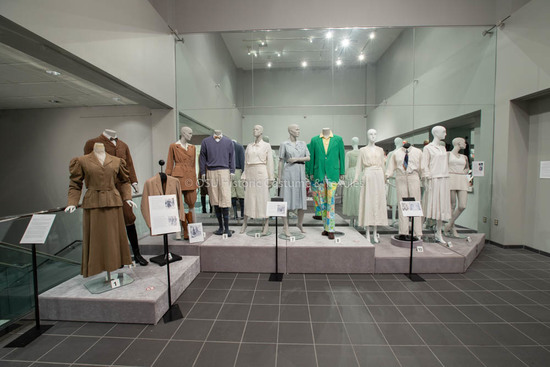 “Sportswear” at the end of the nineteenth century was a term applied only to clothing designed for athletic purposes, the playing of sports popular at the time including tennis, golf, bicycling, bathing (what we now call swimming), ice-skating, yachting, and hunting. Later, in the early twentieth century, it became associated with spectators at sports events and then expanded to include simple, tailored clothing which preserved the informal qualities of athletic attire. Post WWII, sportswear became synonymous with casual wear worn at any time of the day, and is considered a uniquely American contribution to the fashion industry.

This exhibition, primarily of clothing from the late 19th century through the 21st century, explores the intersection of sports and fashion and how each influenced the other over the past 150 years. Full skirted bathing costumes and gym suits of the late 19th century reflect the fashion of their time, but evolved into more streamlined functional forms as women became more active in the early 20th century and beyond. When evening gowns of the 1930s had low back necklines, swimsuits had to follow suit, or was it the other way around? Was it the low-back swimsuits that influenced the low-back evening dresses? 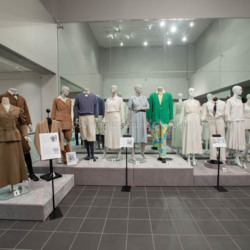 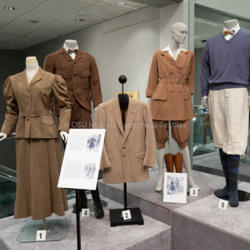 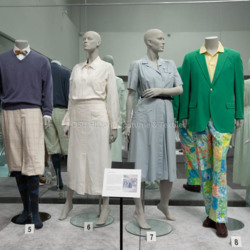 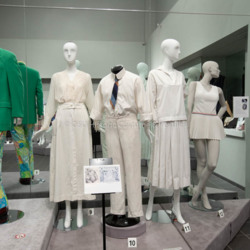 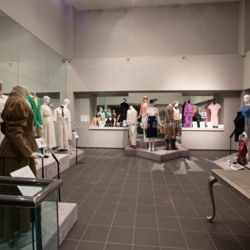 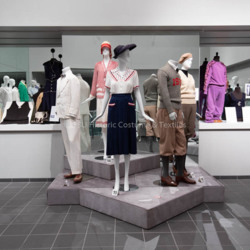 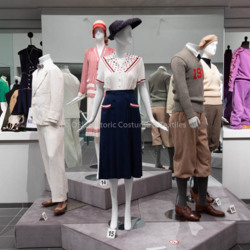 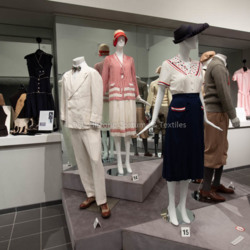 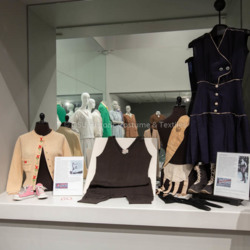 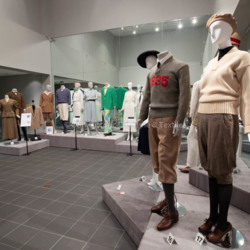 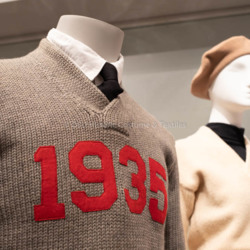 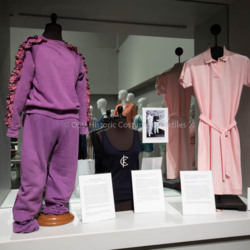 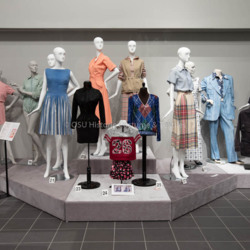 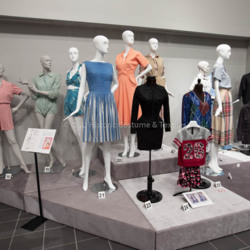 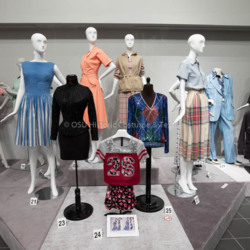 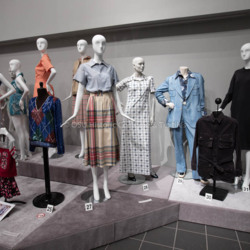 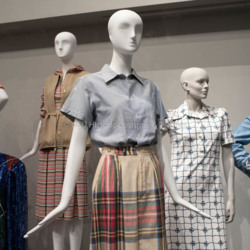 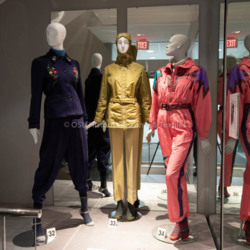 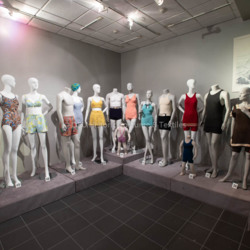 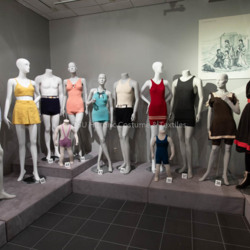 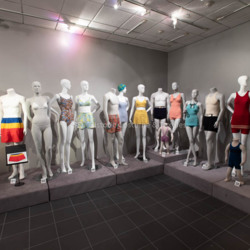 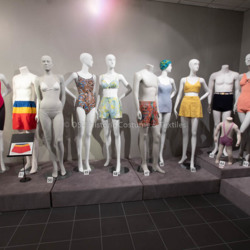 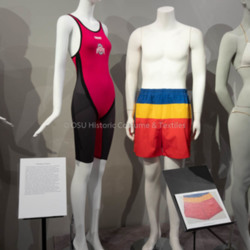 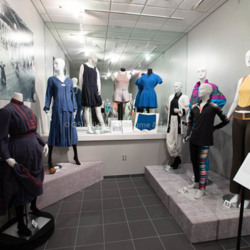 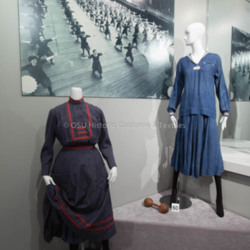 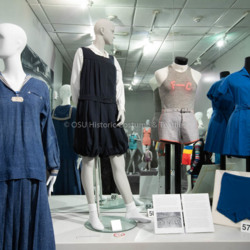 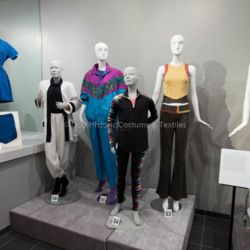