The Columbus Fashion Story, explores the history of fashion as it relates to Columbus’ bicentennial history and its fashion industries. Two of retail fashion’s industry giants had their beginnings in Columbus, Ohio–Federated Department Stores in 1851 as S. Lazarus, and Limited Brands Inc. in 1963 as The Limited store in the Kingsdale shopping center. Both began modestly and eventually gained nation-wide recognition.

Limited Brands with its past and present divisions have dominated the greater Columbus landscape over the past thirty years in the same way that the Lazarus Department Store dominated the city’s downtown for decades. Both had a major impact on the national fashion retail industry as well as the city of Columbus. There were many other contributors to this city’s fashion story, however, and their stories will also be told in this exhibition.

The exhibition consists of three sections: 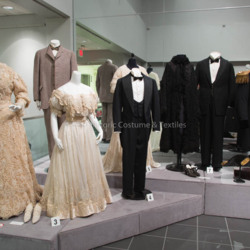 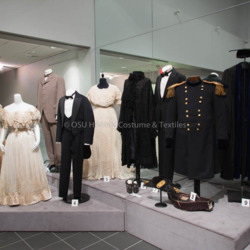 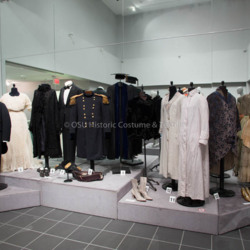 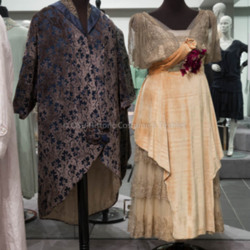 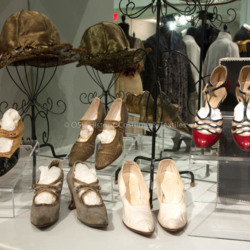 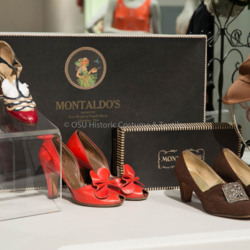 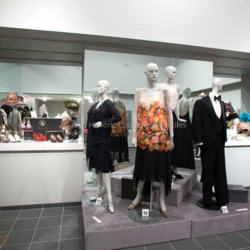 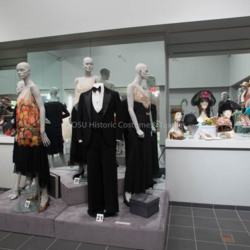 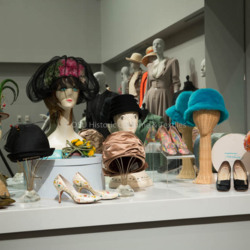 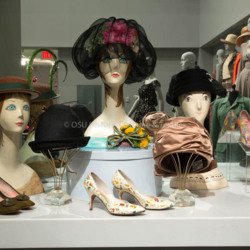 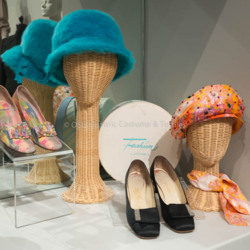 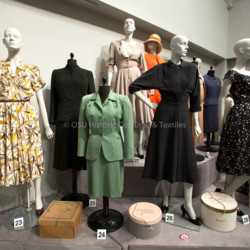 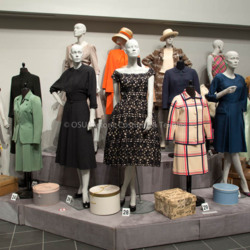 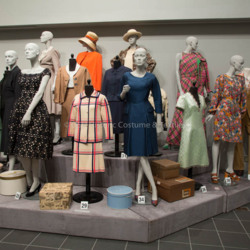 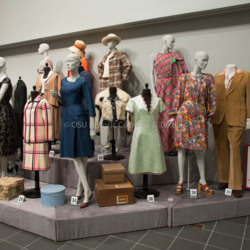 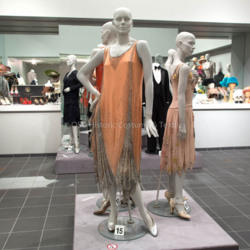 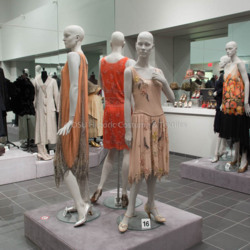 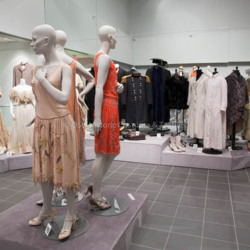 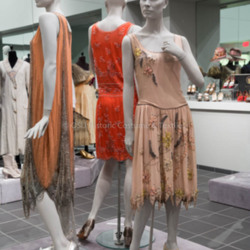 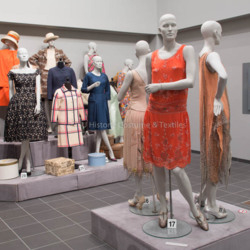 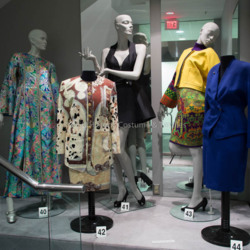 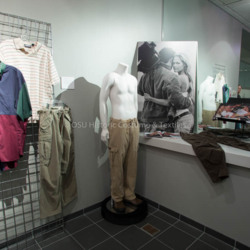 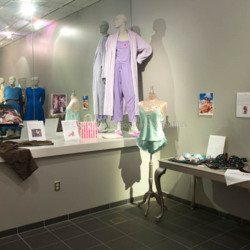 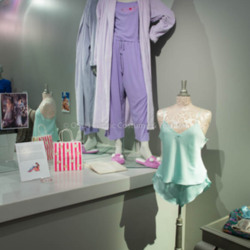 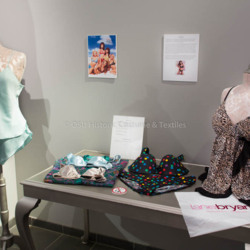 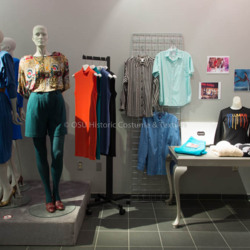 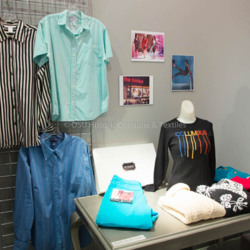 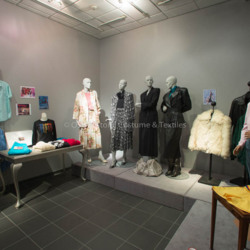 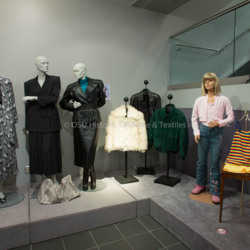