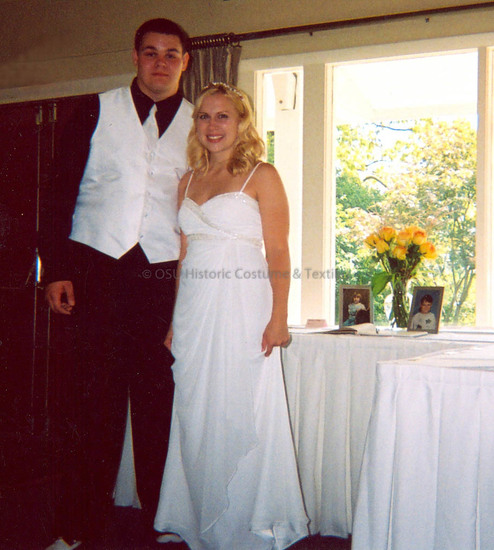 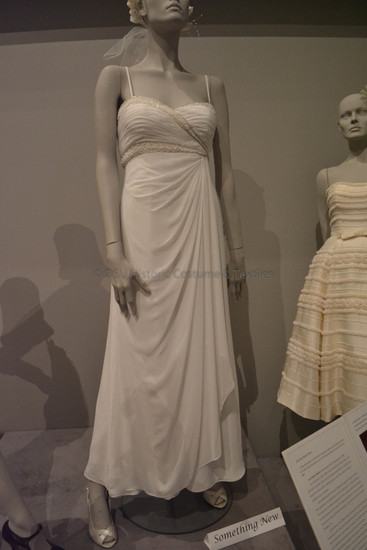 Laura was born in May, 1984 to Sally Farbeann and Charles Pickard. She grew up in Columbus, Ohio, where her parents had moved so that Sally could attend Law School at OSU. Although law was not for her, Sally and Charles decided to stay in Columbus.

Laura graduated from Harvard in 2006 with a degree in Women’s Studies. After graduation, she moved with a friend to Washington D.C. where she got an internship with a member of congress and then a position with Ruben Hinojosa, US Representative for the Texas 15th Congressional District. Laura now works for the American Paper and Forest Association. Laura and Jacob currently reside in Arlington, VA.

Jacob’s family is from Beavercreek, Ohio and was an enlisted Marine when he and Laura met, which was at the Starbucks where she was working, located near the Navy Yard. Jacob walked in wearing a Cleveland Browns sweatshirt, which sparked a conversation between the two Ohio natives.

The wedding took place at the Columbus Park of Roses with the reception at the Clintonville Women’s Club. Laura had originally planned to wear her grandmother’s wedding dress but it was too small for her and she didn’t want to alter it. Laura had a $300 budget and shopped in several stores before finding this dress. She never liked the traditional large “fairy princess” style dresses. This was her favorite dress in her price range. Her aunt, Jackie Farbeann, helped her purchase the dress. It is through Jackie, a devoted volunteer in the Historic Costume & Textiles Collection, that Laura’s dress has been lent for the ‘Something New’ section of this exhibition.