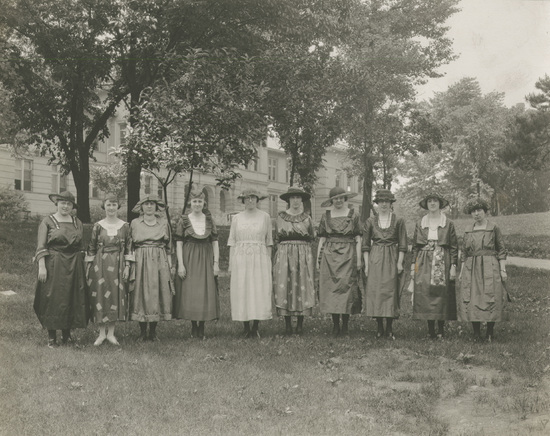 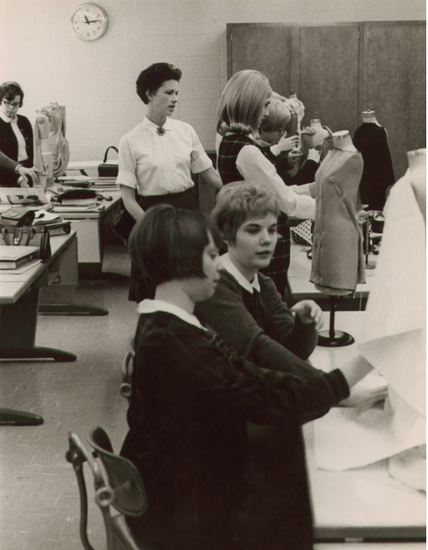 Ohio State University announced its creation of a new department of “Domestic Science” in 1896 attached to the College of Agriculture. A professor of domestic economy was employed the following year. The course in domestic science was “a course in language and science with the application of the latter to the practical affairs of woman.” Early courses in domestic science included classes in cooking and sewing, and those courses were first taught in Hayes Hall. In 1916, construction of Campbell Hall was completed. It was named for Elizabeth Owens Campbell, wife of the former Governor, and built to house the rapidly growing Home Economics Department. By 1961, an addition was required to accommodate even more growth, and in 1995 a second addition was completed, which includes the gallery for the Historic Costume & Textiles Collection. By that time, the Department of Home Economics had become a School and eventually the College of Human Ecology. Upon merger with the College of Education in 2006 and subsequent restructuring, the courses originally taught in Human Ecology were combined into the current Department of Human Sciences. Today, those academic programs include Human Nutrition, Hospitality Management and Fashion & Retail Studies—which have evolved from the original cooking and sewing classes. The other programs consist of: Human Development and Family Science, Consumer Sciences, Kinesiology and Sport, Fitness and Health.

On exhibit here are images from that evolution of classes in cooking and sewing from OSU Archives. Also are examples of lab dresses worn by faculty and students in food labs, and past projects made by students in Design, Construction, Pattern-making and Tailoring classes. 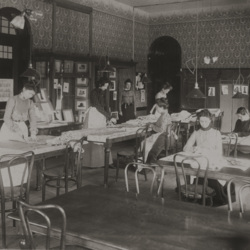 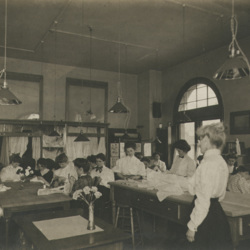 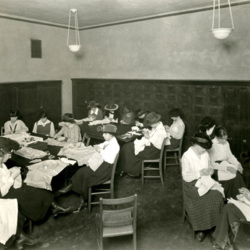 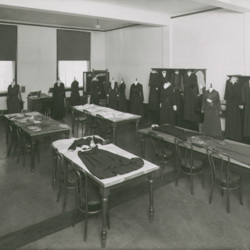 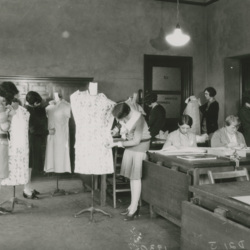 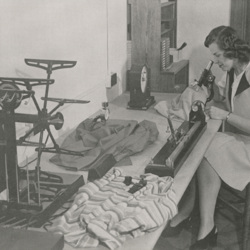 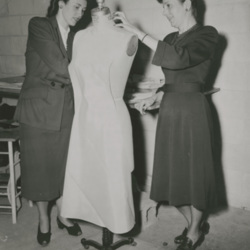