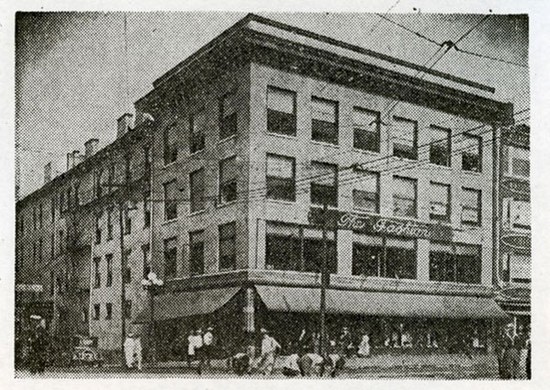 Allen Gundersheimer and Albert H. Reiser opened The Fashion on the northwest corner of State and High Streets in 1911, as a store that specialized exclusively in ladies’ apparel. The Gundersheimer family was one of the earliest in Columbus and its retail industry, preceding Simon Lazarus’ arrival. 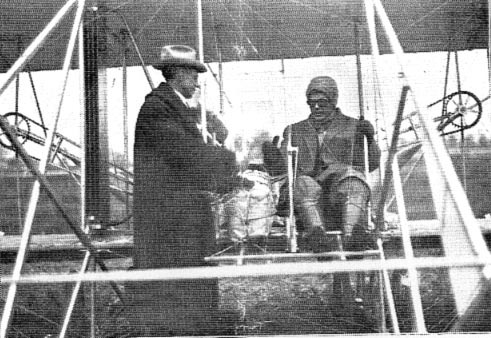 Several of the department stores listed in 1920, including Armbruster, Columbus Dry Goods, Dunn-Taft, Morehouse-Martens, and Z.L. White, along with Lazarus, could trace their beginnings back to roots as dry goods stores. Charles Richardson Martens and Max Morehouse started in dry goods and merged their individual stores in 1907 to form Morehouse-Martens. The store became a favorite of Columbus’ carriage trade society and was known for its high-end merchandise. Morehouse-Martens also operated the first professionally staffed beauty salon in a department store, with credit going to Imogene Morehouse. When asked by her husband how she thought he could increase the foot traffic in the store, Imogene reportedly replied,

“The merchandise gives them a reason to come to the store; a place to make women feel pampered will give them reason to stay in the store."

Max Morehouse also is credited with commissioning the first commercial air-cargo flight in 1910. Retail store operators were always looking for innovative gimmicks to create publicity and bring customers into their stores. Realizing the public interest in “flying machines,” Morehouse commissioned the Wright Brothers to fly 200 pounds of silk from Dayton to Bowlands, Morehouse and Martens Dry Goods in Columbus. The plane landed in Driving Park. The Wrights charged Morehouse $5,000 (equivalent to approximately $120,000 today); however, Morehouse more than recovered his money for the flight by selling small pieces of the silk attached to a postcard that celebrated the world’s first cargo delivered by airplane.

In 1951, Morehouse-Martens merged with its next door neighbor, The Fashion, under the auspices of The Allied department store chain to become the combined, Morehouse-Fashion. In 1963 the name changed back to The Fashion. At that time, the store was located on High Street directly across from Lazarus.

The Fashion and Lazarus would be competitors for decades, ultimately located across High Street from one another, until The Fashion closed in 1968. 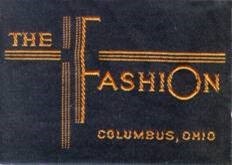 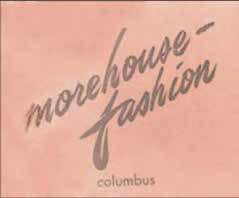 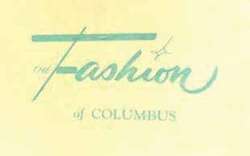