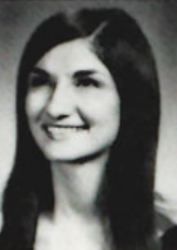 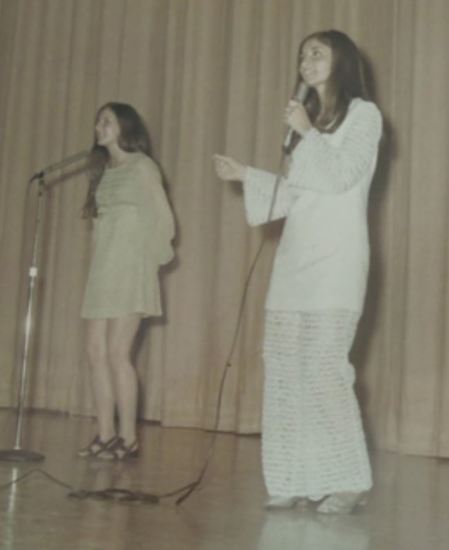 Mary Lou (right) performing in the May Queen talent competition

Mary Lou Starr (née Swisshelm) graduated The Ohio State University with a Bachelor of Science in Textiles & Clothing in 1970. Mary Lou was born in Xenia, Ohio to Franklin and Rose Swisshlem. Mary Lou was a contestant for May Queen in 1970. The May Queen competition was part of May Week, a tradition at OSU that was meant to celebrate spring, showcase class honoraries, promote faculty-student interaction and remind students of what makes OSU unique. While Mary Lou began the May Queen competition in 1970, May Week was cancelled soon after it began due to the Kent State University Shootings on May 4, 1970 and the subsequent closure of OSU’s campus for two weeks. The tradition of May Week was revived in 2003, but the transition from quarters to semesters officially ended all May Week activities indefinitely, due to spring semester ending in early May.

Several of Mary Lou’s garments are featured in the first floor gallery, where garments constructed by students in the Home Economics program are featured.