Manufacturing a Rainbow: The Development of Synthetic Dye 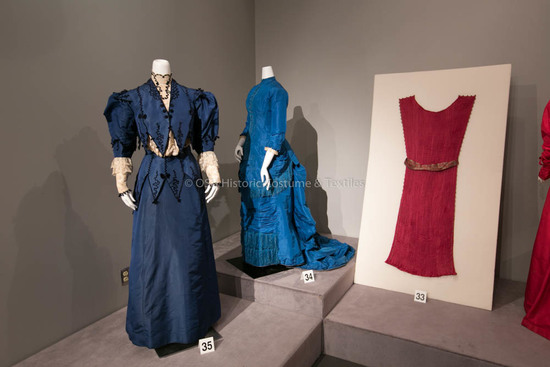 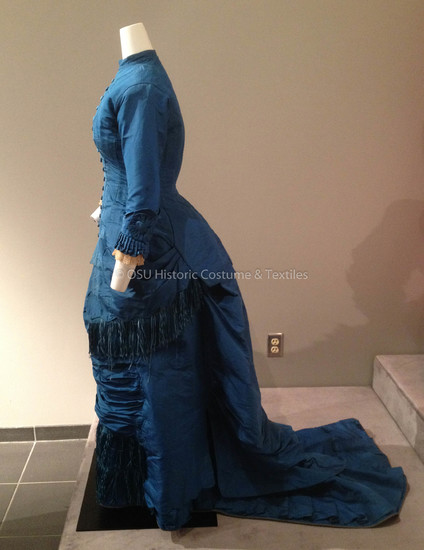 The synthetic dye industry began in 1856 with the discovery of aniline purple, later called mauve, by William Henry Perkin. Perkin was an 18 year old student at the Royal College of Chemistry in London at the time of his accidental discovery. He was originally attempting to synthesize quinine, an important drug used in the treatment of the malaria that was plaguing British colonists at the time. In India alone, the British government was using nine tons of quinine annually by 1850.

Perkin’s experiment, in which he oxidized aniline with potassium dichromate, failed to produce synthetic quinine but Perkin noticed that the solution stained cloth a brilliant purple. Purple had long been a color only affordable by royalty and the upper class due to the high cost of natural purple dye, which was derived only from either sea snail shells or lichen. Perkin filed a patent for his dye in 1856 and by 1859 aniline purple, by then known as mauve, reached its peak of popularity.

Not long after Perkin’s discovery, a rainbow of dyes based on aniline appeared on the market. The second aniline color was a brilliant red called fuchsine, and was introduced in 1858 by the Lyon, France factory of Renard Frères. The London dye firm Simpson, Maule & Nicholson purchased the patent to an improved production process and marketed the dye as magenta. The French chemists Charles Girard and Georges de Laire discovered the third color, aniline blue, in 1860 by simply heating magenta with aniline. The 1879 blue silk bustle gown shown here was worn by Lelia Woodcock to church the day after her wedding to Charles Monroe in Leicester, Massachusetts. The dress is more than likely dyed with aniline blue due to its bright shade and evidence of fading as a result of light exposure. Early aniline dyes, particularly blue and mauve, were prone to this problem.

While the synthetic dye industry began in the United Kingdom, the lack of trained chemists and limited availability of the raw materials needed for synthetic dye production, led to Germany’s taking the lead in the dye industry. In fact, by the early 1870’s Germany had over 70% of world sales of synthetic dye.

The 1890s silk day dress on exhibit was worn by Maria Louise Bliss after her marriage to Charles Horr in 1894 but more than likely before the birth of her first child in 1896. While the dye used to achieve the rich dark blue of this dress cannot be confirmed, it was either colored with indigo or an aniline dye. Maria refers to the dress in her writings as a “Gobelins blue.” This was a popular term at the time that could either refer to a blue-green color or a blue-gray color. This dress is clearly neither. Gobelins was known, however, for their indigo dyeing which was popular with French aristocracy and was known as French Royal Blue. The only dye that can be ruled out is synthetic indigo as it was not commercially available until 1897.