Red is for Winners 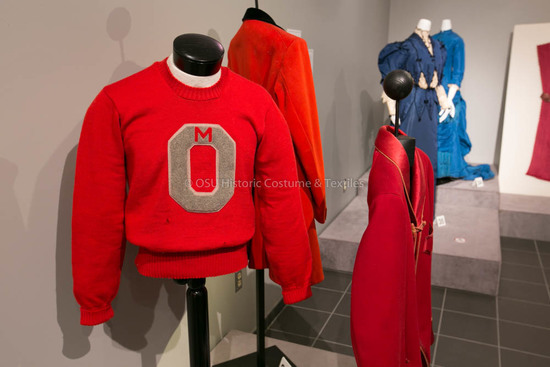 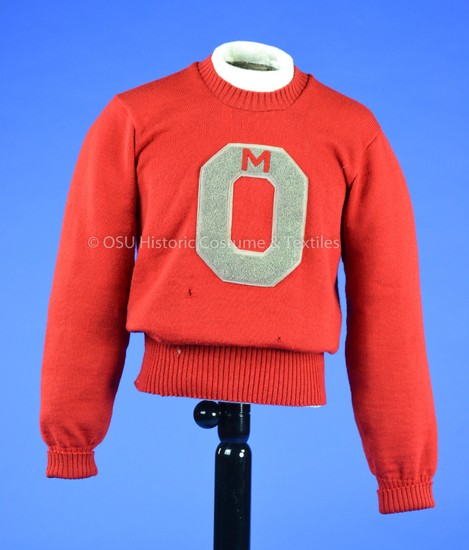 Red has traditionally stood for vitality, strength and aggression. Research has found that this association with the color red may have biological origins. In humans, anger is associated with a reddening of the skin due to increased blood flow. This red appearance can serve as a warning to others to avoid the agitated individual. Psychologists have sought to investigate whether this may have repercussions in the world of sports. For example, could wearing red influence the outcome of physical contests?

Red coloration, in animals, is typically a testosterone-dependent signal of male dominance. It would seem plausible, therefore, that attaching an artificial red stimuli to humans may achieve a similar result of male dominance. Russell Hill and Robert Barton conducted a study in 2004 which found that wearing red tipped the balance between winning and losing when other factors, such as strength and skill, were fairly equal. They analyzed combatants in four sports (boxing, tae kwon do, Greco-Roman wrestling and freestyle wrestling) at the 2004 Olympic Games. Participants were randomly assigned either red or blue uniforms/equipment. Hill and Barton found that for all four competitions, there was a consistent and statistically significant pattern in which contestants wearing red won more fights. A similar study of results from the Euro 2004 tournament found that teams performed better when playing in red jerseys rather than wearing a different colored jersey.

A 2007 study found that wearing red can affect the opposing team as well. The results of the study gave clear evidence that exposure to red "impairs performance" and can trigger an "avoidance motivation," in much the same way as a stop sign. It may come as no surprise, therefore, that the most common color used for college athletic teams is red. It is also the most common color for professional baseball and basketball teams.

Ohio State University chose the colors scarlet and grey in 1878. University Archives say the following about the selection of the school colors. “A committee of three students decided on the colors for the university during the 1878 Spring Term. The original colors selected for OSU were orange and black. However, because Princeton had already chosen those colors, the committee decided to change their decision to scarlet and gray. Alice Townshend, one of the members on the committee, reported that the colors did not signify anything. Instead, the committee wanted to choose something that was a nice combination and had not been used by any other college.” So while people may not have explicitly considered the psychological effects of the color red when choosing Ohio State’s scarlet and grey color scheme, it certainly works to our advantage on the playing field.

The letter sweater with the OSU block ‘O’ with an ‘M’ on display here was earned by Frederick LeFevre in 1935. He served as the manager ofthe fencing team during all four years at OSU, 1931-1935.