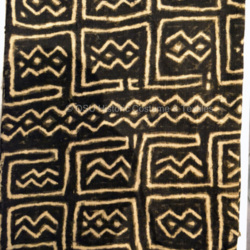 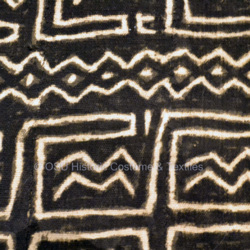 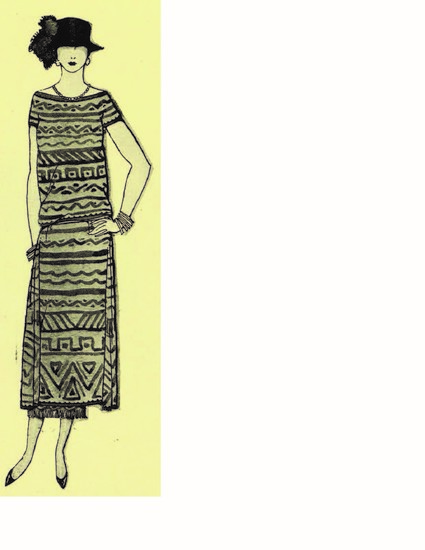 By the 1920s, France held several colonial territories in Africa and had been a presence in Africa since the 1830s. France’s African colonies were a major influence on artists such as Pablo Picasso, whose cubist art resembles African masks and sculpture. The Paris Exposition in 1900 brought African art to the public’s attention, and Black performers such as Josephine Baker would later help fuel the Parisian love of the jazz nightlife. Interestingly, the artistic community as well as the public did not always make clear distinctions between African and African American culture. In early 20th century France, the term “l’art nègre” was likely to call to mind the music and dancing of Black America, as well as the art and sculpture of Black Africa. The French both romanticized African people for being less corrupted by industrial culture while simultaneously criticizing them for being “less than” and “ignorant.” Their love of African American culture, however, led French fashion designers to utilize traditional African textile motifs in their clothing. African textiles influenced the aesthetics of French textiles through an increased contrast between lights and darks, increased geometric patterns and the increased abstraction of patterns.

The inspiration for textiles used in dresses, such as the one pictured at right from Harper’s Bazaar, was likely mud cloth, or Bogolanfini from Mali, a former French colony in Africa. The production of Mud cloth is labor intensive and uses a special mud that has been fermented for a year and then applied onto the hand-woven cloth after it has been soaked in a mordant. After the mud dries, it is washed off, leaving the dark brown color. An example of Malian mud cloth is on display for comparison.

← Jazz: Dance and Fashion
It Don't Mean a Thing if it Ain't Got That Swing →
Jazz: An American Music Art Form
Jazz: French Fashion and its African American Influences