It Don't Mean a Thing if it Ain't Got That Swing 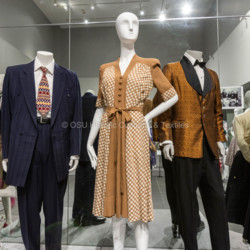 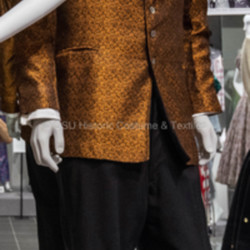 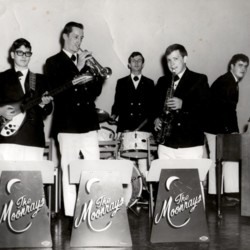 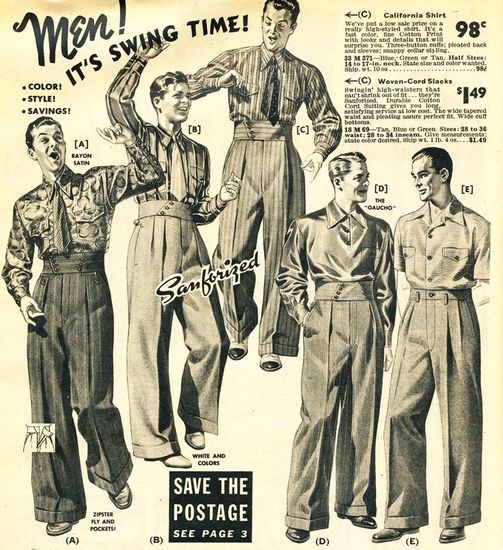 While the terms big band and swing are often used interchangeably, it is important to note that swing music is a style and big band is a format. The early 1930s saw the development of earlier jazz band ensembles into the big band format. The size of the band increased from at most, ten members to around fourteen members. The jazz instruments of tuba and banjo were replaced with the standup bass and the guitar. More and more big bands played swing music, as it was immensely popular with younger audiences. Swing music was primarily dance music, and bands could play for long periods of time in dance halls, causing the arrangements to grow longer.

At the height of the swing era, bands were recognized by either the instrumental style of the leader, the sound and style of the arrangements or the individual soloists featured in the band. Swing music is generally recognized to have achieved popularity with the arrival of Benny Goodman in 1935. Young people flocked to dance halls to engage in energetic dances such as the Lindy Hop, Jitterbug and Shim Sham. These energetic dances required looser fitting pants for men and fuller skirted, knee-length dresses for women. Swing music declined in popularity following World War II as did the big band format, as it became too expensive to tour with such large groups.

The exhibit features three ensembles from the swing era to the transition to the smaller dinner club ensembles. First, is a man's double-breasted navy suit with pinstripe from 1940-1945. The second is a tan dress with white polka dots and self-belt from 1938-1945, which is a gift of Mrs. Bruce Ann Harris. This dress is a good example of a dress suitable for swing dancing. Lastly, there is a man's patterned dark orange dinner jacket and black wool tuxedo pants from 1950-1970. The jacket is on loan from Dr. Julie Hillery. This jacket belonged to Harry “Bunk” Johnson of Cambridge, Ohio. Harry was the trumpet player for The Moonrays, a supper-club band. The Moonrays were a popular house band at Callivini’s supper club in the 1970s playing “dinner-music” including songs from movie soundtracks such as The Girl from Ipanema, Misty, and Moon River. As seen in the accompanying photograph, band members wore matching outfits.

← Jazz: French Fashion and its African American Influences
The Zoot Suit →
It Don't Mean a Thing if it Ain't Got That Swing