Afrocentrism: 1960's Soul and Beyond 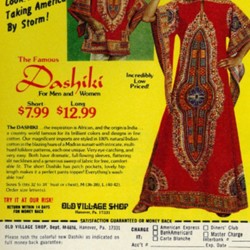 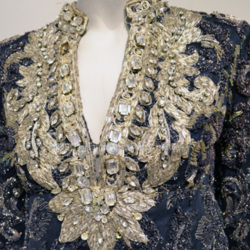 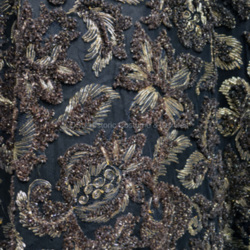 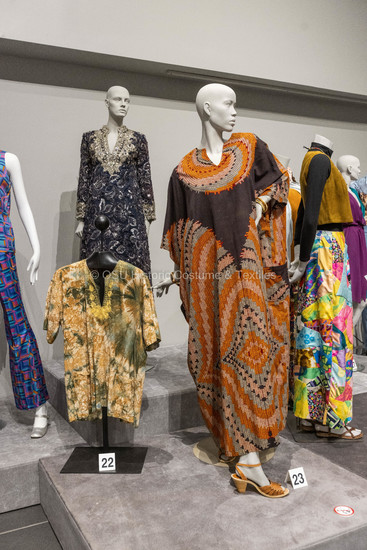 Afrocentrism is an intellectual, political, sociological, historical and cultural movement principally born out of Black people’s constant struggle against racism and oppression. In general, Afrocentrism is usually manifested in a history of Africa and its role in contemporary African American culture. During the 1960’s, Afrocentrism exploded in large part due to the popularity of soul music and artists such as James Brown and Nina Simone among others. One of the most well-known songs from this movement is James Brown’s 1968 “Say it Loud – I’m Black and I’m Proud.” Black consciousness and its influence on music continued into the next decades with Marvin Gaye’s 1971 album, What’s Going On. It is notable for its influence not only on soul music but also on modern rhythm and blues, which would continue to influence Black musicians, in particular rap artists, who emerged from New York in the 1980s.

As funk and soul musicians were celebrating Blackness in their music, fashions were beginning to emerge that honored many Black Americans connections with Africa. The idea of mass-producing dashikis for the American market is believed to have originated with Jason and Mable Benning. They founded their company, New Breed Clothing, in 1967 in Harlem, NY, and quickly became popular in the Black community. The word dashiki originates from dansiki in the Yoruba language, which refers to a vest with short sleeves, commonly worn by working men. Dashikis made their way to the United States in the early 1960s, when members of the Peace Corps who volunteered in regions of West Africa brought them home as souvenirs. In addition to dashikis, caftans and Kente cloth also became popular clothing items. Natural hairstyles were also more widely embraced, with the afro hairstyle particularly gaining in popularity.

The exhibit includes three artifacts that demonstrate the influence of Afrocentrism. First, is a man's brown and white tie-dyed dashiki from 1970-1975. It is a gift of Homer Carter and was purchased by Homer Carter in Wither Nigeria or Ghana while traveling in Africa in the 1970s. The heavily embellished long navy blue evening gown draws design inspiration from traditional African dashiki. It was a gift of Mary Ann Arthur and belonged to nationally known jazz singer Nancy Wilson, who was originally from Columbus, Ohio. Lastly, there is a woman's long cotton gown. It too is inspired by traditional African dashiki and dates from 1970-1979. It is a gift of Mary Jeffrey Shannon Strudwick.

← Miss Manners of Motown
1960s Times of Discontent: Folk and Rock ‘n’ Roll →
1960s: A Revolution of Sound and Society
Afrocentrism: 1960's Soul and Beyond